The most active coumarin-based anticoagulant rodenticide ideal to keep larger pests such as possum at bay.

This is the most sought after 2nd-generation anticoagulant rodenticide with a simple 4-step procedure coumarin derivative.

This has the same synthesis steps as Brodifacoum, original absent actives ‘Br’, it is safer for ecology especially birds.

On Feb. 08, 2017, China State Council approved the amendment to the “Regulation on the Administration of Pesticides” – Decree No. 677, while repealing Decree No. 326 of 2001. This is the third amendment since the first regulation, Decree No. 216 was enacted the year 1997. 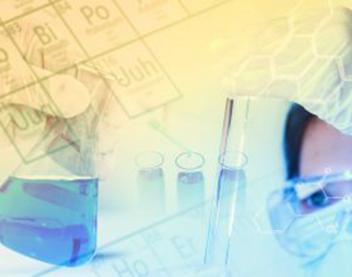 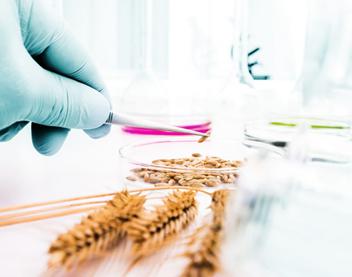 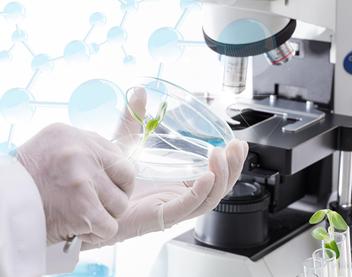 The current 6 valid rodenticide active ingredients registered in China MOA (Flocoumafen, Sodium Diphacinone, Warfarin, Coumatetralyl, Bromadiolone, Brodifacoum) have all been included into the “List of Restricted Pesticides” of year 2017.  All of them will subject to production at the traceable ‘designated site’ and designation marketing management such as ID-based purchase and restricted retail, etc.

In fact, with the exception of the national rodenticides, Brodifacoum and Bromadiolone, the industrial manufacturing of other registered rodenticide actives substances has never been officially approved by MIIT (Ministry of Industry and Information Technology).

In the last two decades, several companies have registered various rodenticides in China MOA, but the MIIT has so far approved the synthesis manufacturing of 2 rodenticide active ingredients, which are, Brodifacoum and Bromadiolone, at only 2 designated sites under the safety laws and environmental regulations. According to the Article 40 of MOA Directive No. 3/2017, all pesticide registrations without designated manufacturing will not be renewed from August 1, 2019.

This is similar to the change from BPD (Directive 98/8/EC) to BPR (EU 528/2012) and the Article 95 list which is enforced in the EU countries. This is always known as ‘designated site’ of rodenticide in China, a direct translation based on the Chinese language.

Siyang Rodenticide Factory was established in 1985 as a state designated rodenticide manufacturing unit approved by the former Ministry of Chemical Industry.

In 2005, Siyang Rodenticide Factory participated in the review meeting for China’s National Rodenticide held by ICAMA (the Institute for the Control of Agrochemicals, Ministry of Agriculture). It’s the final conclusion on China’s rodenticides since the 2005 National Industrial Policy.

This site uses cookies. By continuing to browse the site, you are agreeing to our use of cookies.

We may request cookies to be set on your device. We use cookies to let us know when you visit our websites, how you interact with us, to enrich your user experience, and to customize your relationship with our website.

Click on the different category headings to find out more. You can also change some of your preferences. Note that blocking some types of cookies may impact your experience on our websites and the services we are able to offer.

These cookies are strictly necessary to provide you with services available through our website and to use some of its features.

Because these cookies are strictly necessary to deliver the website, refuseing them will have impact how our site functions. You always can block or delete cookies by changing your browser settings and force blocking all cookies on this website. But this will always prompt you to accept/refuse cookies when revisiting our site.

We fully respect if you want to refuse cookies but to avoid asking you again and again kindly allow us to store a cookie for that. You are free to opt out any time or opt in for other cookies to get a better experience. If you refuse cookies we will remove all set cookies in our domain.

We provide you with a list of stored cookies on your computer in our domain so you can check what we stored. Due to security reasons we are not able to show or modify cookies from other domains. You can check these in your browser security settings.

We also use different external services like Google Webfonts, Google Maps, and external Video providers. Since these providers may collect personal data like your IP address we allow you to block them here. Please be aware that this might heavily reduce the functionality and appearance of our site. Changes will take effect once you reload the page.